Dodgeball Available Throughout The UK

Since the Box Office hit “Dodgeball: A True Underdog Story” released worldwide, it has taught us that “if you can dodge a wrench, you can dodge a ball”. Fast forward to the present day and you will see Xtreme Events taking the nation by storm with our very own Xtreme Dodgeball. We aren’t throwing wrenches at people when they turn up to their Xtreme Dodgeball event because we tried that, and we don’t like to talk about it…

We captivate the American smash hit whilst incorporating our very own thrilling Xtreme games. We’ll have you playing Wrong Arm Dodgeball, Behind Enemy Lines, Stag/Hen Hunt and many more! 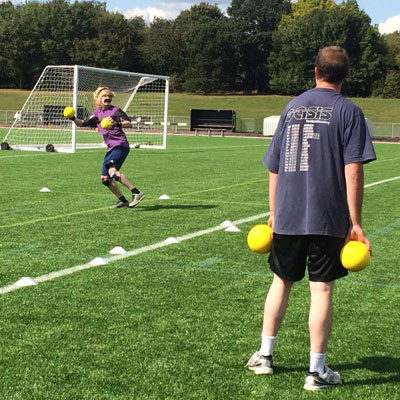 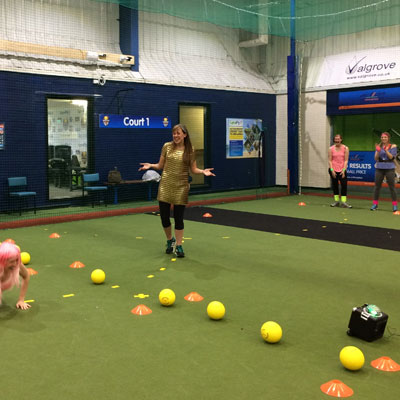 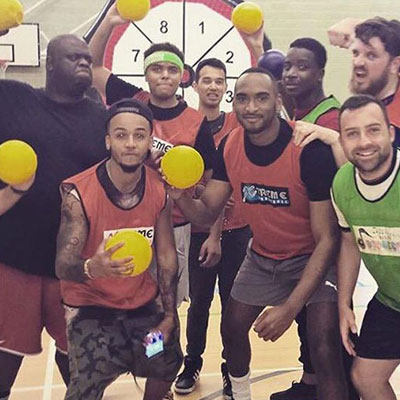 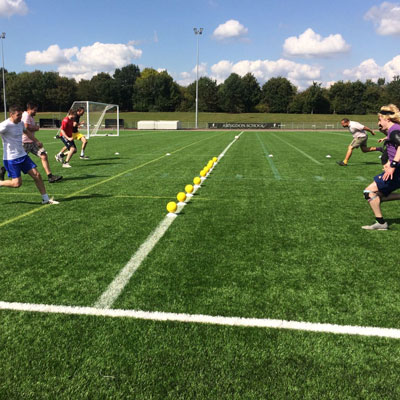 Xtreme Dodgeball has proven to be a huge success and is a flagship event within our Xtreme portfolio. The reason it is so popular because it has its own unique twists and properties that make it outshine regular dodgeball. Obviously, the aim of the game is to dodge the ball, but that would make for a very short event if you just played dodgeball. So, we incorporated different games such as Wrong Arm Dodgeball, Behind Enemy Lines, Stag/Hen Hunt and many more.

Where can I play Xtreme Dodgeball?

We host Xtreme Dodgeball nationwide and we ensure that we host the event no more than 3 miles from the city centre. We cover over 400 locations in the UK so it will not be a struggle to find you the most convenient venue.

Is Xtreme Dodgeball an indoor or outdoor activity?

Xtreme Dodgeball can either be played indoors or outdoors. Obviously, this is weather dependent so if the amazing British weather decides to cause an upset, we will sure facilitate your activity played indoors. It’s a lot easier to grab the Dodgeballs indoors anyway!

What occasion is Xtreme Dodgeball for?

Xtreme Dodgeball is perfect for every occasion; Stag/Hen do’s, Corporate/Team building, kids parties you name it, we can do it all.

Are the dodgeballs hard or firm?

The dodgeball will be painless if it hits you. They are made from a very light and squishy material which wouldn’t even hurt a fly; well that just depends how hard you throw it. The balls also use air to keep them round but as they are really soft, you could easily crush it down to a ball the size of a fist and it will still inflate and return to its original form.

How do you play the different games in Xtreme Dodgeball?

Wrong Arm Dodgeball sounds exactly how you think it would be played; you play a game of dodgeball with your weaker arm. This will have you feeling hopeless as you’re constantly laughing at yourself because you can’t hit Mary with a dodgeball.

Behind Enemy Lines is a very face paced game and will have you constantly active. If a player has been eliminated, they will stand behind their team and shoot with the balls that are not in the court.

Last Person Standing is a straight forward concept, teams will battle it out until there is one person left.

Bulldodge is similar to the game bulldog only with dodgeballs. A player will stand in the centre with all the dodgeballs, one at time a player will run to the other side of the court trying not to get hit. If the player is hit, they will join the player with the dodgeballs to help eliminate the other players. This process is repeated until there is one winner who didn’t get hit by a dodgeball.

Speed Ball is a time capped game (e.g. game will go on for 5 minutes). Teams will compete to finish the game with the greatest number of players to win. Players that are out can be brought back in if a one of their team mates catches a ball; the rule can either be on the terms of, every catch brings on player in or a single catch brings the whole team back in.

Medic can be a mystery game and can be extremely competitive. Each team will nominate a Medic for their team. A medic can revive a player by tagging them back into the game, but teams will need to keep their medic hidden because if they are hit, there will be no revives and you will be battling to save your own skin.

How long does Xtreme Dodgeball go on for?

Xtreme Dodgeball goes on for an hour or so but for larger groups of 20 or more, the time is extended to 90 minutes.

When you book your Xtreme Dodgeball event; venue hire, Xtreme Events co-ordinator, dodgeballs, bibs, headbands and an event full of Xtreme fun is all included.

What may restrict me from playing Xtreme Dodgeball?

What should I wear to the event?

We would highly recommend fancy dress from the Stag/Hen for entertainment purposes, but other than fancy dress, we advise you to wear anything you can easily move in such as; Tracksuit bottoms, shorts etc. Anything that you would wear to take part in sport.

Don't just take our word for it!

Made everything very straight forward, and got back to me very quickly once I made my initial enquiry. Location was good as well.

What a brilliant start to our hen weekend! Our host put up with our nonsense very well! ?? Great team fun, and ice breaker for the hens who hadn?t met previously.

My son wanted a bubble football party for his 7th birthday and after being told by one leisure that it wasn?t on I contacted Natalie at extreme directly and she was amazing and sorted everything out for me. On the day Chris I believe is his name was brilliant with the kids and made the party even better!

We have used Xtreme events for the past 3 years for our sons birthday parties and cannot rate them highly enough. The events are great fun for children of all ages and the booking process seamless and professional... keep up the great work

My son aged 5 almost 6 had a fun packed day with Xtreme on one of the holiday camp days this half term! Full of great activities and excellent staff Thankyou 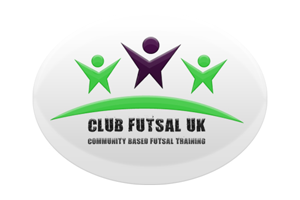 Award winning events company based in the UK delivering Stag, Hen, Corporate and Birthday activities throughout the world.